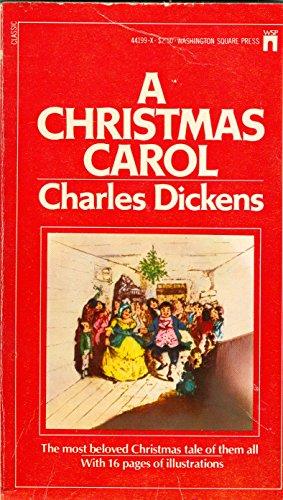 I wish I’d known about this in December, but I suppose better late then never… This morning I discovered that edX offers several mini self-paced bookclubs and one of the titles they’ve created is a MOOC for Charles Dickens’s A Christmas Carol. I haven’t had a chance to browse the materials very much yet but I just love the idea and thought I’d share.

I try to read A Christmas Carol every year. Granted, lately I’ve only managed to listen to the Tim Curry narrated audiobook (which is fabulous by the way) but I feel like that counts.

Silly fact: I actually still have my copy of the book that I purchased for 4th grade literature class. I also distinctly remember that this was the novel that introduced me to the word melancholy. How fitting…especially considering that I am now thoroughly entrenched in the post-holiday grumpiness that is a grey, cold, New England winter in January. I think I’ll go read about some roast goose and snowy London to cheer myself up. 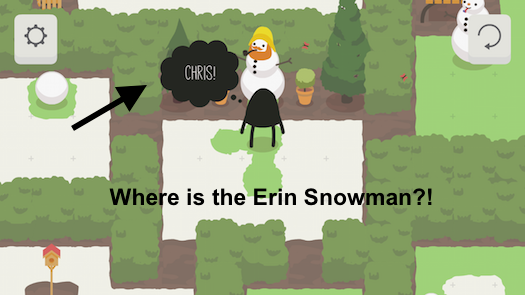